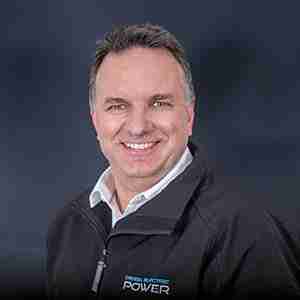 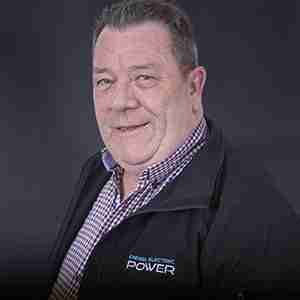 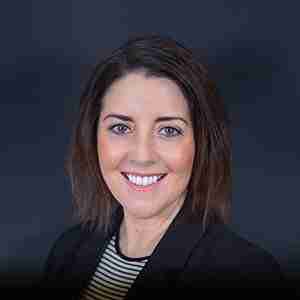 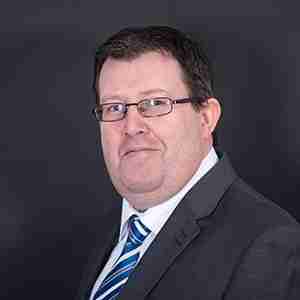 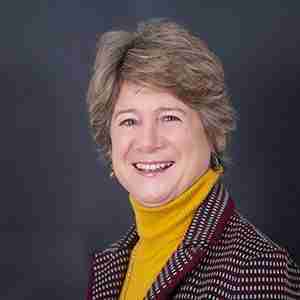 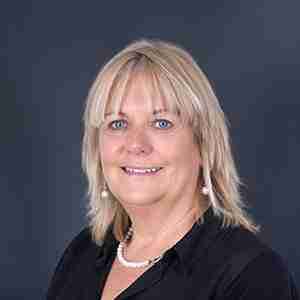 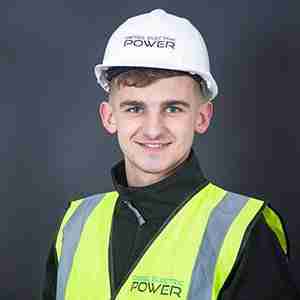 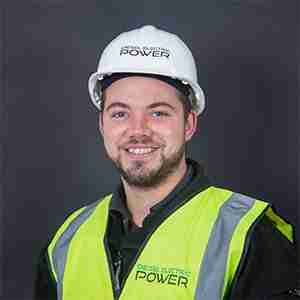 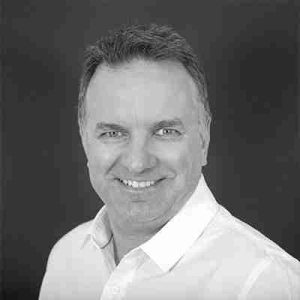 Stewart Fox is one of the owners and founders of Diesel Electric Power and is regarded as one of Ireland’s leading specialists in generator solutions. In a partnership with Martin Brennan, whom he’d worked alongside throughout his career, Stewart identified a gap in the market’s offerings. Diesel Electric Power was established to provide innovative power solutions to that previously unfulfilled niche.

Stewart has been working in the power generation industry for over 25 years.  He started his career in 1986, when he was hired to work with a supplier for a new industrial power generation company in Dublin.  A rapid learner and a natural leader, Stewart quickly gained the respect of his colleagues and superiors as the company developed and within a short time, he was promoted to a management position.  As a manager, he oversaw the development and growth of the suppliers’ service department and went on to oversee the successful establishment of two new service divisions in Cork and in Northern Ireland, culminating in the management of one of the largest engineering teams in the country.  He also expanded the company’s offerings to include a generator hire division, growing the stock of generators to more than 120, with models ranging from 10 KVA up to 1500 KVA.

Over the course of his career, Stewart Fox has worked in virtually every niche of the power generation industry, providing him with tremendous insight into what it takes to run a successful company.  His work has also taken him overseas on numerous occasions, as he’s a much-sought-after consultant and engineer who provides effective oversight during the installation and commissioning process for large generator projects. He has travelled to destinations throughout Europe, in addition to Libya and Iraq.

One of Stewart’s most significant accomplishments occurred in Iraq in 2005 when coalition forces launched a global search for suppliers who could provide generators to supplement and support the ailing Iraqi power grid infrastructure.  Stewart travelled to Iraq for several weeks on numerous occasions to commission the installation operation. The company supplied a total of 20 MW containerised generators, 2 MVA diesel-powered generators as well as ancillary equipment to complete the commission. 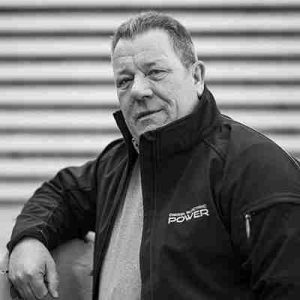 Martin Brennan, together, with co-founder Stewart Fox, established Diesel Electric Power in 2006. He collaborated with Stewart to found a company that would offer comprehensive, high-quality generator sales and services to clients in even the most remote corners of the globe.

In 1978, Martin started his career with a marine and general engineering company. While working with this company he was involved in the maintenance and overhaul of marine propulsion and auxiliary plant installations.

In 1985 Martin took a position with a newly established company that specialised in power generation plant. Since then, Martin has maintained involvement with the industrial power generation sector and his career has seen tremendous growth and evolution alongside the advancing, rapidly-evolving industry.

Martins position within this company allowed him an opportunity to manage and oversee the servicing and commissioning divisions, these departments were involved with some of Ireland’s leading power generation plant installations.

Over the years, Martin advanced his career, moving up to the management level. Prior to the establishment of Diesel Electric Power, he was involved in a wide array of overseas power generator installations, maintenance and overhaul projects in Ireland and Europe.

Just enter your name and phone number and we'll call you back asap.